HPV before vaccination and new findings 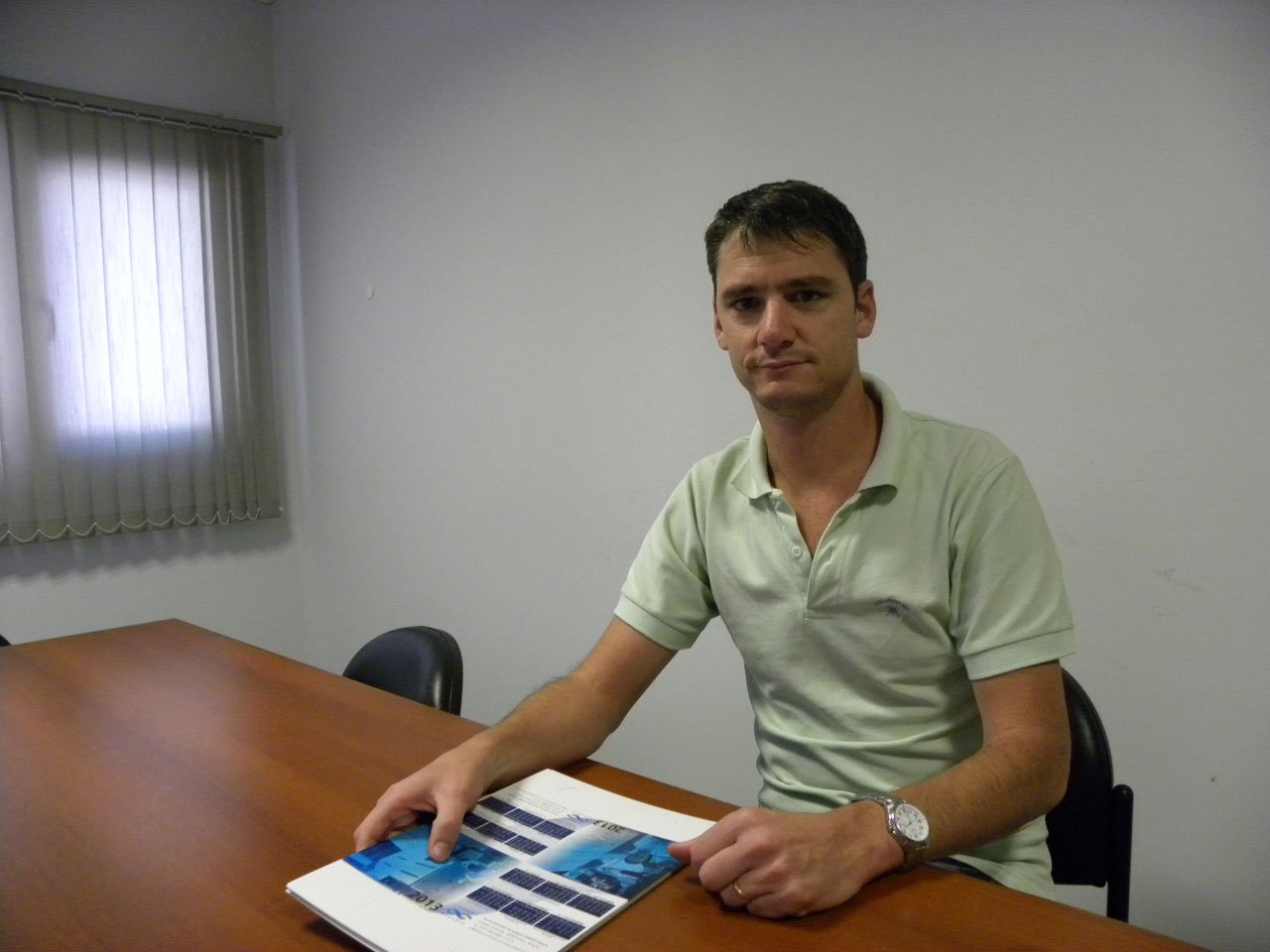 A research group of the IBR conducted a multicenter study to determine the prevalence of Human Papilloma Virus (HPV ) in women who went to hospitals in the south of the Province of Santa Fe and Buenos Aires. This study sets the stage on circulating virus types in adult women who received the bivalent vaccine and allow evaluating the results of future mass application . Shortly thereafter, the same group found a new species and type of this virus in healthy skin. Dr. Diego Chouhy explains how was the development of this research .

The year 2011 was crucial for HPV in Argentina : it was included in the National Vaccination Schedule bivalent vaccine against types 16 and 18 most dangerous oncogenic virus . A year earlier, in the Laboratory of Human Virology , Institute of Molecular and Cellular Biology of Rosario ( IBR- CONICET- UNR ), Diego Chouhy at that time doctoral fellow and director Dr. Adriana Giri, developed a new tool, called ” CUT ” , for the detection of HPV . system

“Within the HPV have two branches of study, cutaneous HPV that live on the skin and mucosal HPV ; we have developed tools for the analysis of virus in both epithelia ” said Dr. Diego Chouhy .

So far we have described the complete genomes of more than 150 types of HPV , 75 percent of which has been identified in skin and mucosal rest . The HPV that infect mucous are causative agents of anogenital different pathologies. In particular , the group of HPV called “high oncogenic risk ” as HPV -16 and HPV -18, is associated with the development of anogenital cancers and head and neck , both women and men. Furthermore, the mucosal types called “low oncogenic risk ” as HPV-6 and HPV-11 , are associated with the development of benign genital warts . In contrast , the carcinogenic role of cutaneous HPV is not clear at the time , explained Chouhy .

The development of ” CUT ” system – to be intended at first to detect cutaneous HPV – and HPV finding in various epithelia were the beginning of the scholarship Diego, which led to recent scientific papers published by the group. One of them, ” Prevalence of human papillomavirus infection in women attending two different Argentinean hospitals prior to the Implementation of the National Vaccination Program” published international scientific Journal of Medical Virology, was based on the analysis of the prevalence of HPV in cervical mucosa women who attended the gynecological examination performed at Hospital Escuela Eva Peron Baigorria province of Santa Fe , and Dr. Teodoro Alvarez Hospital Buenos Aires.

To develop this study about 870 samples of these women were analyzed by two methods to detect the virus , traditionally used throughout the world, with an adaptation by the group of IBR- and CUT tool , which originally was intended to detect cutaneous HPV but then in practice it was found that it may also find mucosal HPV , enabling samples applied cervix and find wide variety of other viruses .

“This work allowed to know what specific types of HPV that are currently circulating in the population that did not receive the vaccine and lays the foundation for future studies of virological surveillance in the vaccinated population are” Chouhy said and explained that currently the prevalence of infection is close to 40-50 % of total women studied , but this fact does not mean you have to be alarmed , because many of these viruses are either low risk or high risk , but do not have the same potential as types 16 and 18.

“The data obtained in our study used to estimate future changes in prevalence of each HPV type in the vaccinated population ” Chouhy said. While the vaccine is expected to decrease strongly or ideally eliminate the circulation of types HPV- 16 and HPV -18, not sure what will happen with other types of HPV . In this regard, a study in vaccinated women , cross-protection was observed against incident infection HPV types -45 ( 94%) and HPV -31 ( 54%), HPV types not included in the vaccine, but HPV- related 18 and -16 , respectively .

new type , new species < / h3 >
The other group is great interest in identifying new viruses. ” It is assumed that the vast majority of mucosal HPV have been identified , but not so with cutaneous HPV . Of cutaneous HPV are currently around 100 and characterized and are more than double to meet. Chouhy doctor explained that this is because the papillomavirus genome has between 7000 and 8000 bp , which is a relative level small viruses but amplify 8000 base pairs in a single reaction is complicated. Furthermore, cutaneous HPVs are widely divergent from each other and are present in the skin in very low copy number , this undoubtedly difficult to amplification and characterization .

Diego Chouhy explained “We developed a methodology for the CUT amplification method to improve sensitivity. Then we adapt this tool to amplify long fragments , between 4000 and 5000 base pairs and thus we were able to find the HPV -156 was not just a new virus but also a new species ”

HPVs are classified into genera, species and types according to the percentage of homology between different viruses have . Within each genus and species they contain both types are included . The IBR group not only found a new type belonging to the genus range , but also an unknown species found so far. “It was a double pride,” said Dr. Diego Chouhy .

Most known cutaneous HPV , including HPV -156 , have been found in healthy skin of humans, and probably most diners are simple cutaneous HPV virus that infect the skin and do not have as mucosal HPV high risk , relating to the development of cancer , Diego explained , adding that for them the basics at this point is to know all members of the family to Papillomaviridae then to study if they have any involvement with cancer.