Discovery of the biophysical molecular mechanism of thermal adaptation in bacteria 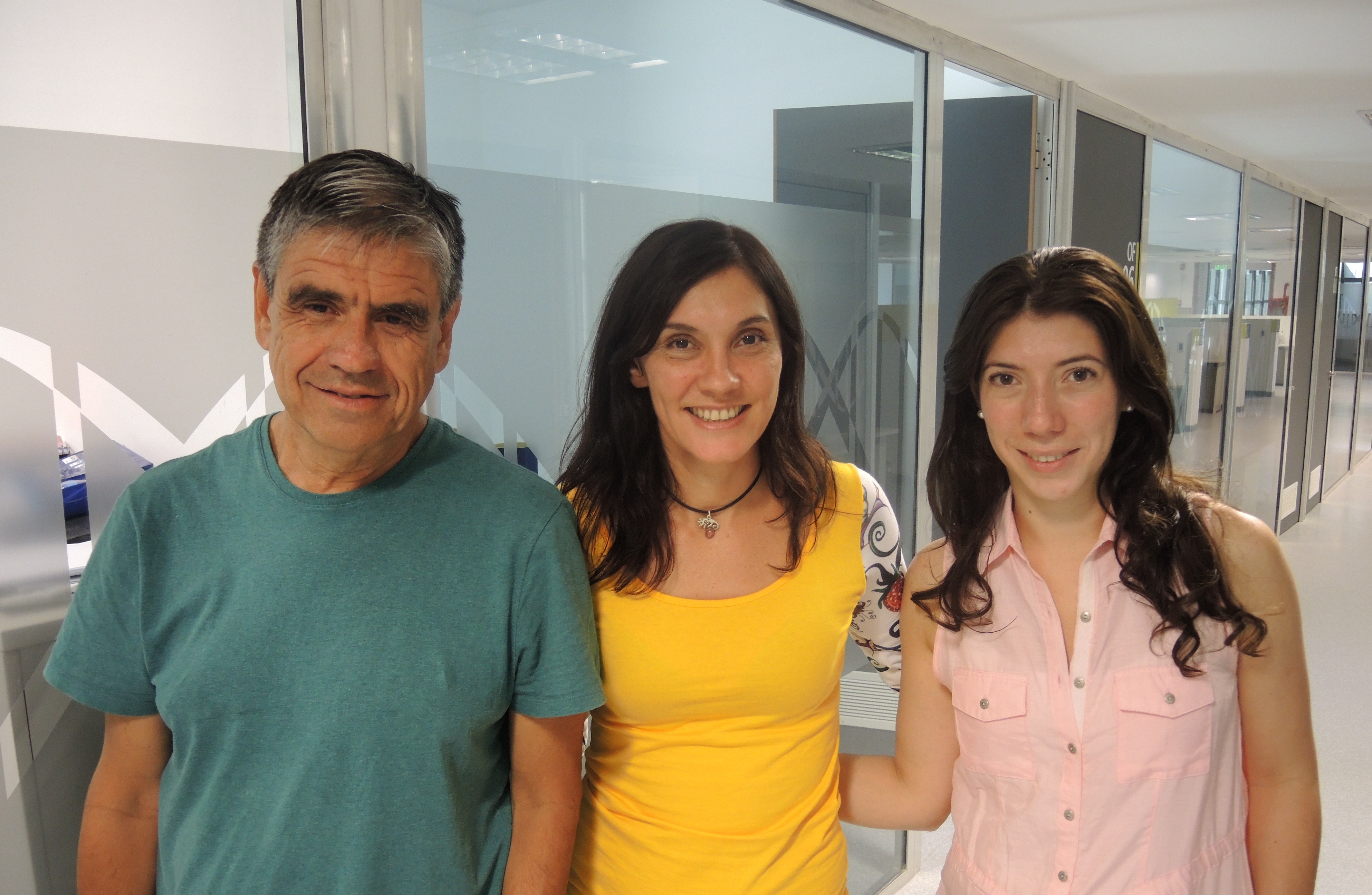 IBR researchers explain how a thermo sensor protein converts the ambient temperature in an intracellular signal and its projection in health and biotechnology .

What is the modus operandi of protein thermo sensor ? How do you convert a physical signal as the temperature in a chemical signal ? Scientists tried to answer these questions, which earned them a recent publication in the journal PNAS and prominently in Nature Chemical Biology.

The discovery is key to understanding how bacteria are able to live at different temperatures. In the study, we demonstrate a molecular – level biophysical mechanism of signal transduction by which a thermo sensor protein is able to convert a physical signal externally as environmental – temperature in an intracellular chemical signal , which then results in the modification of the expression of genes that allow thermal adaptation .

In 2001 researchers from the IBR , identified the gene that codes for a protein called DesK Thermo Sensor . From that time until you can not stop and explain the operation mechanism of the protein, and today we are positioned as the best model characterized in the study of perception and adaptation to changes in temperature.

“These proteins function as a cellular thermometer that alerts agencies on the need to adapt to a new temperature ,” says Larisa Cybulski , associate researcher at CONICET .

To study the biophysical and molecular basis of temperature perception , the researchers designed a nano derivative DesK chimeric sensor , which is much smaller and yet works in a similar way to the complete protein .

According Cybulski , the availability of a simple, practical system and the ability to reconstitute the thermo sensor protein in lipid vesicles actively, gave them the unique opportunity to clarify the modus operandi of biosensors , a field of research is still in darkness .

” In this study we identified a region of the protein located in the lipid-water interface which undergoes structural changes in response to subtle variations in the degree of hydration of the lipid environment in which it is immersed , and that occur with temperature variations ” says Cybulski , principal author of the study .

The research group , spent several years in the construction of genetic tools , development of biochemical experiments in vitro, and at this time has the potential to elucidate for the first time the mechanism of signal transduction of a temperature sensor .

“Our project details the young scientist , attempts to explain the mechanism of perception of environmental signals a new approach using nano – biotechnology and understand how an external signal is transmitted through biological membranes .”

The study of the response to cold of foodborne pathogens such as Listeria , one of the bacteria causing infections of the most virulent food – is imperative, because cooling is a method commonly used for food storage.

From biotechnologically , understanding of the molecular basis of operation of a single sensor will open the door to the design of biosensors that could be used to design, for example , a protein that may be adapted to plants which grow in warm environments grow in cold environments , or design a new sensor that detects a temperature rise – to know for example if you have broken the chain of a product , cold or other environmental signals that need to be monitored.

DesK mechanism is being used in different universities of the country as a paradigmatic example of signal perception and regulation of gene expression.