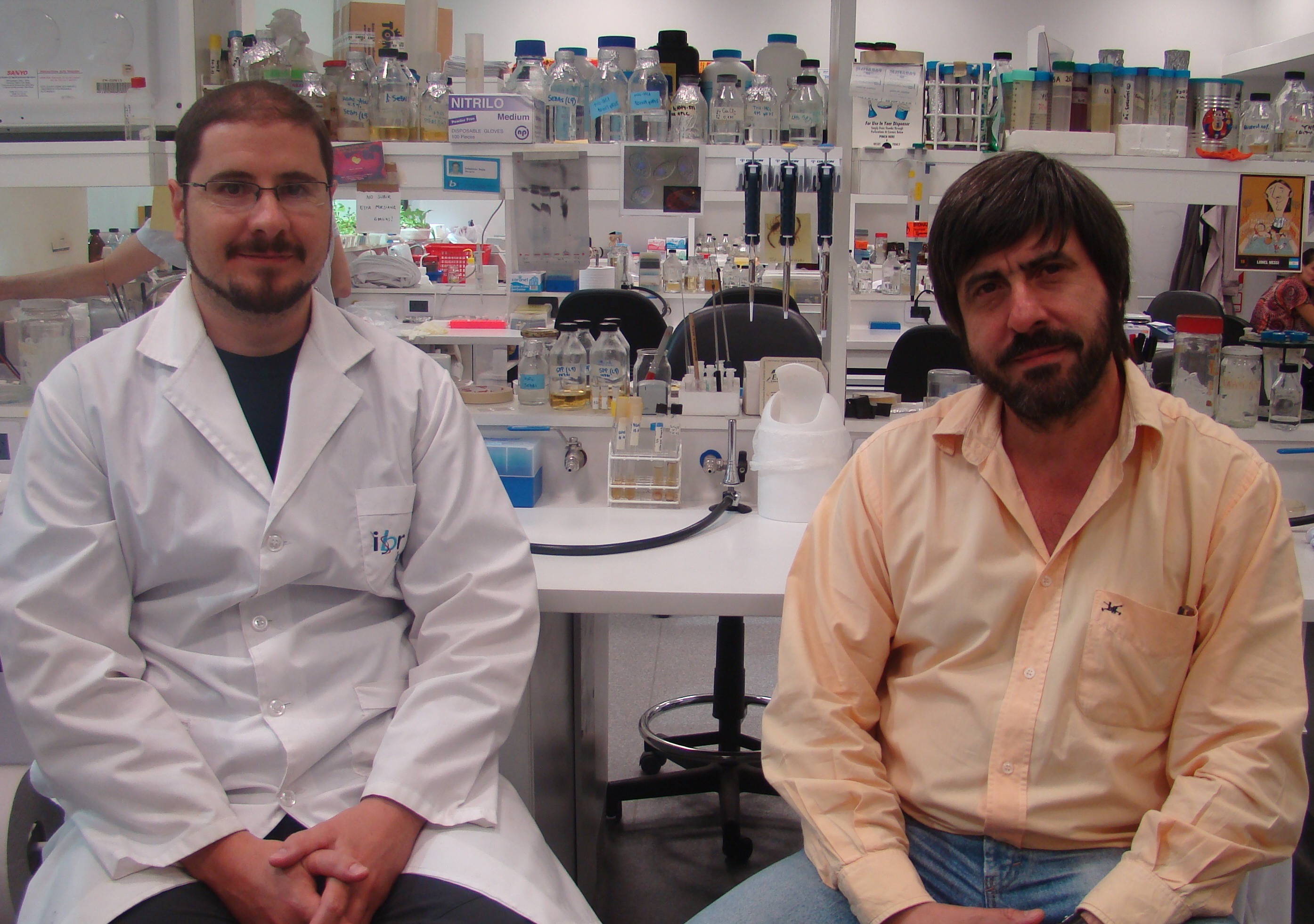 Researchers from IBR and UBA advance on future biotechnological applications of impact on human health.

Tetrahymena thermophila is a microorganism that is used as a model system in laboratories. For over 40 years the quality of transforming cholesterol pro – vitamin D , a substance applied in the production of healthier foods known. The novelty of the work is that only now researchers can explain how it does.

The finding would make feasible the development of healthier foods and fortified with the double quality of being enriched in pro – vitamin D and low in cholesterol. Additionally, you might consider obtaining transgenic cattle, dairy farmers with the same characteristics .

Although cholesterol is an essential component of human cells , a high rate of the same plasma is an indicator of risk for heart disease . Moreover, vitamin D regulates the absorption of calcium and phosphorus , and contribute to the regulation of the immune system . Its deficiency leads to rickets in children and osteoporosis in adults and osteomalacias .

The Western diet is usually low in vitamin and pro – vitamin D. The conditions are even less favorable at high latitudes, with low exposure to sunlight , resulting in a lower conversion of provitamin skin into vitamin D. In the West, even in Argentina , milk is often supplemented with vitamin D , but not its derivatives. Dietary supplementation with pro – vitamin has the additional advantage , compared with the vitamin , it does not occur in the case of hypervitaminosis excessive intake .

The work done by Dr. Antonio Uttaro (independent researcher of CONICET) and Sebastian Najle , in collaboration with the group of Nudel PhD , Faculty of Pharmacy and Biochemistry, UBA , was published in the journal Molecular Biology and Evolution, and explains how to identify the enzyme responsible for converting cholesterol into provitamin D in the ciliate Tetrahymena thermophila microorganism .

The organism is distinctive in that it does not require cholesterol or other sterols for survival , since it is capable of synthesizing an analog called tetrahymanol . However, when the ciliate detects the presence of cholesterol, and becomes incorporated provitamin while repressing tetrahymanol synthesis . The activity of the enzyme in the organism is very superior to equivalent detected in insects and worms , which would allow their biotechnological use .

” Another important aspect of the work is the development of a simple and rapid genetic tool to facilitate massive study of gene function in these microorganisms ,” explains Uttaro . The technique used up to now was to obtain zero or gene knockout mutants. These mutants completely block the function of the gene under study and not always can furthermore be obtained slow work .

The new technique is an adaptation of a methodology to Tetrahymena successfully applied in other organisms such as the worm Caenorhabditis elegans and the fruit fly . It consists of feeding ciliates with bacteria containing part of the target gene . When ingested, RNA molecules that contain this information and interfering with Tetrahymena machinery to express the gene under study are released.