Biology and Biochemistry of Trypanosoma cruzi 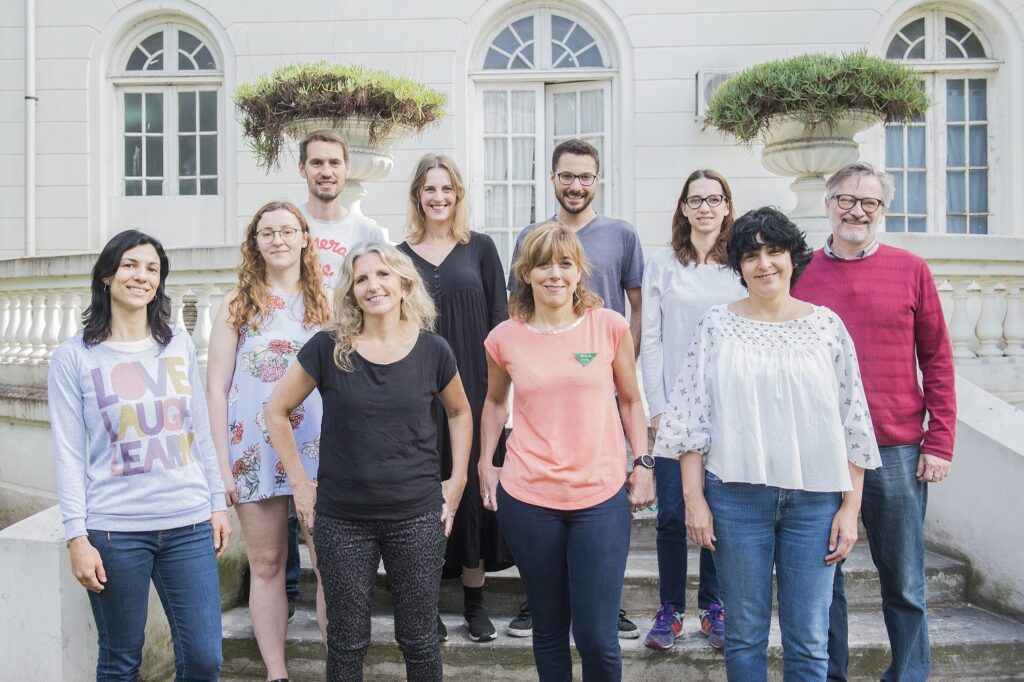 The World Health Organization estimates that Chagas decease (or American trypanosomiasis) affects about 15 million people and 15 to 30% of the cases present clinical manifestation of this disease. The protozoan parasite responsible of this illness is Trypanosoma cruzi, which has a complex life cycle that includes a cellular differentiation process and adaptation to different environments such as the digestive tract of the insect vector and the cellular cytoplasm and the bloodstream of different mammals. The main aim of this laboratory is to study the diverse metabolic processes that are relevant in Trypanosoma cruzi´s life cycle.

Protein acetylation is one of the most common posttranslational modification in eukaryotic cells and bacteria. Although the molecular bases of its action mode are not completely known it has been established that acetylation modulates important cellular processes such as the modification of chromatin structure, transcription, cell cycle progression, regulation of energetic metabolism and microtubules remodeling. In Trypanosomatids only histone acetylation, its potential effect on transcription and DNA repair has been partially studied In Trypanosomatids. In many cases, acetylation generates docking site for protein-protein interaction through an acetylated lysine recognition motif called Bromodomain. This domain is the exclusive structural motif capable of recognize and bind acetylated lysines that has been described only in nuclear proteins. In the last few years, numerous drugs capable of inhibiting acetylases and deacetylase have been developed, some of which were tested as antiparasitic drugs. Recently it has been demonstrated that the bromodomain-acetylated protein interaction can be inhibit with possible therapeutic purposes. Using bioinformatic methods, five divergent coding sequences for bromodomain containing proteins have been found in the T. cruzi genome. These proteins contain the bromodomain region, and other regions with non-identified structures that could interact with other proteins to form multisubunit complexes. The general aim of this project is to study the existence of bromodomain containing proteins inside and outside the nucleus that could participate in the modulation of different cellular events mediated by acetylation and to study these proteins as potential chemotherapeutic targets.

Heme is an essential molecule for all aerobic organisms and most of them synthesize it by a conserved pathway. Trypanosoma cruzi, like other trypanosomatids and several parasites, shows nutritional requirements for several cofactors, where heme is included. They present a partial or complete absence of a heme biosynthetic pathway. T. cruzi lacks of the all the enzymes involved in it biosynthesis, to compensate this deficiency it has to import heme from their hosts. This heme deficiency is observed in other trypanosomatids responsible for human diseases like T. brucei and Leishmania spp.. In our lab, we study the mechanisms for heme uptake and trafficking in T. cruzi and the its later insertion into the intracellular hemeproteins. Most of these proteins have relevant functions in the parasite metabolism and are located in different organelles like mitochondria and endoplasmic reticulum. Our aims are the elucidation of the mechanisms involved in heme transport and distribution and the identification of the transporter, carriers and/or chaperones associated to these processes. Considering that T. cruzi does not synthesize heme, the blockage or inhibition of the heme transport and/or utilization could severely affect the parasite life cycle. The achievement of the proposed goals will contribute to validate the heme transport and trafficking pathway as a possible target for drug design against T. cruzi and Chagas disease.

High mobility group B (HMGB) proteins are important for different processes, inside the nucleus they affect chromatin structure and also they have an extracellular role acting as pro-inflamatory cytoquine. In our lab, we are working in the characterization of protein complexes related to chromatin-remodelling and to the transcription pre-initiation complex assembly, in other to better understand the biological processes involved in gene expression control in Trypanosoma cruzi. High mobility group B (HMGB) proteins are highly abundant non-histone chromatin proteins that play important roles in the execution and control of many nuclear functions. Based on homology searches, we identified the coding sequence for the TcHMGB protein, an HMGB family member from Trypanosoma cruzi. TcHMGB has two HMG box domains, similar to mammalian HMGBs, but lacks the typical C-terminal acidic tail. Instead, it contains a 110 amino acid long N-terminal domain. We have demonstrated that TcHMGB is a nuclear protein, expressed in all the parasite life-stages and that is also able to bend linear DNA and recognize distorted DNA structures. Protein levels, however, seem to vary throughout the life cycle, which may be related to previously described changes in heterochromatin distribution and transcription rates. The general aim of this project is to study if TcHMGB affects the structure of chromatin in vivo, if there are changes in the quantity of this protein throughout the life cycle of Trypanosome cruzi, if the acetylation levels affect its localization like in other organisms and also if TcHMGB has an immunomodulative activity and could be involved in the host response to T. cruzi infection. 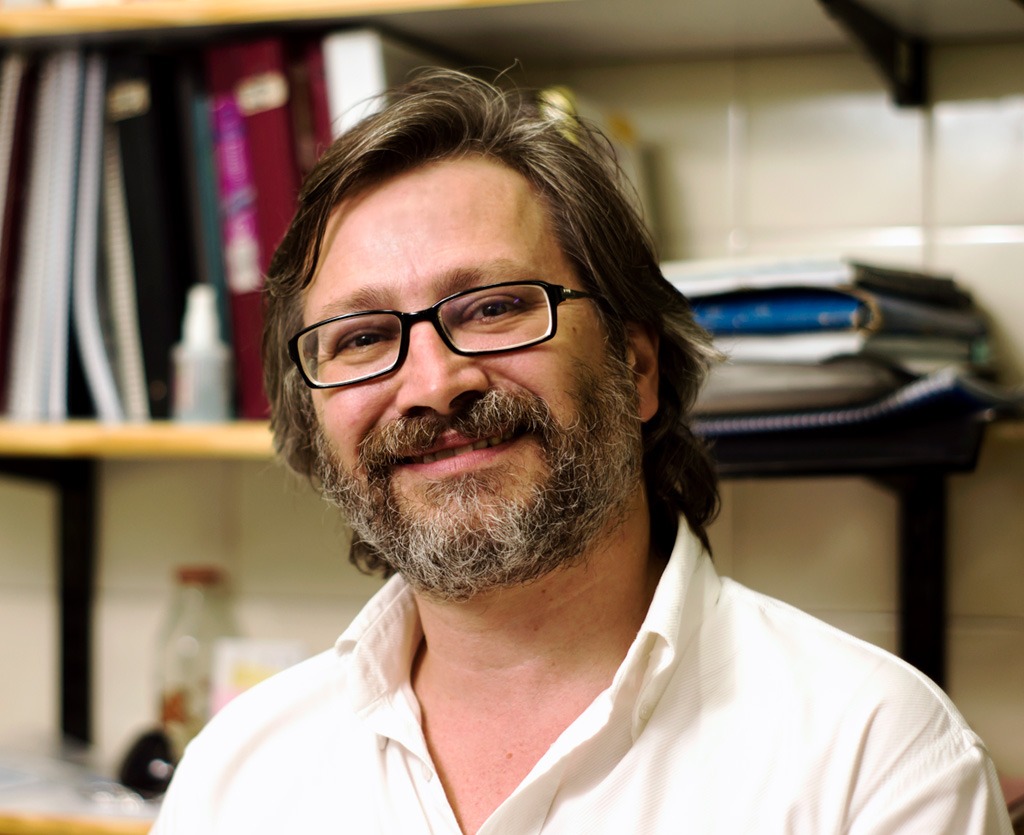 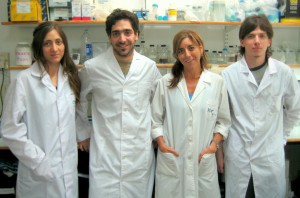 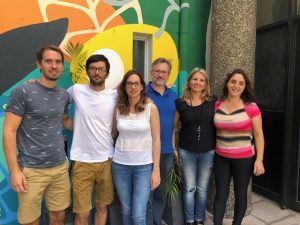 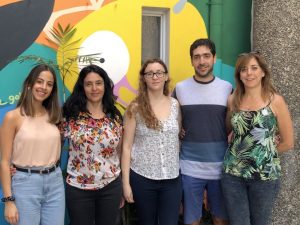 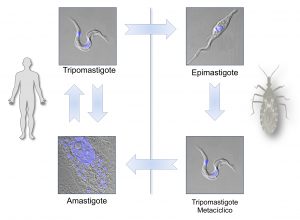 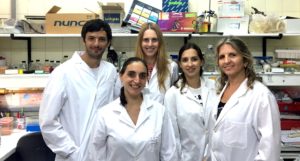