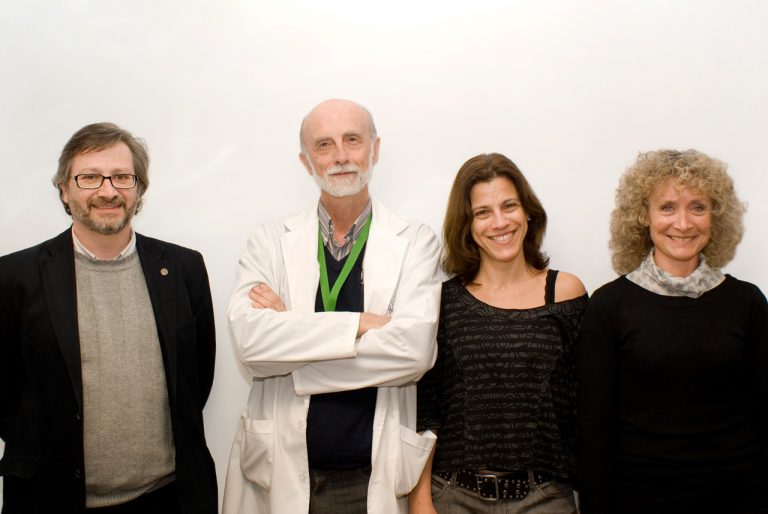 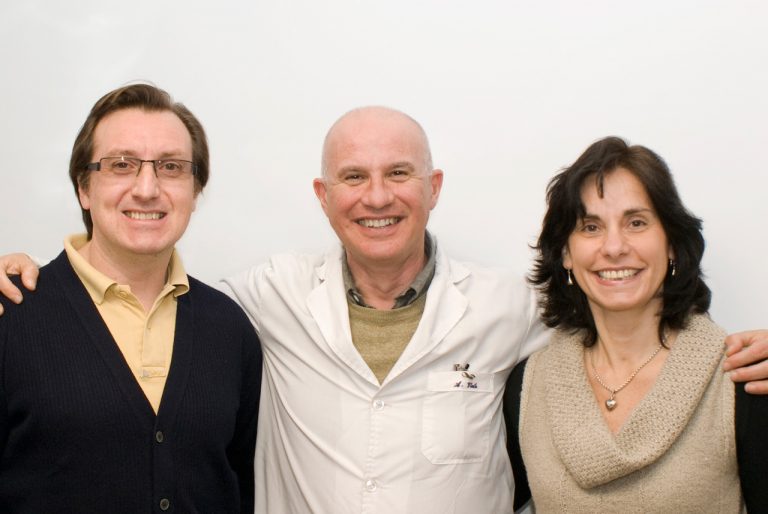 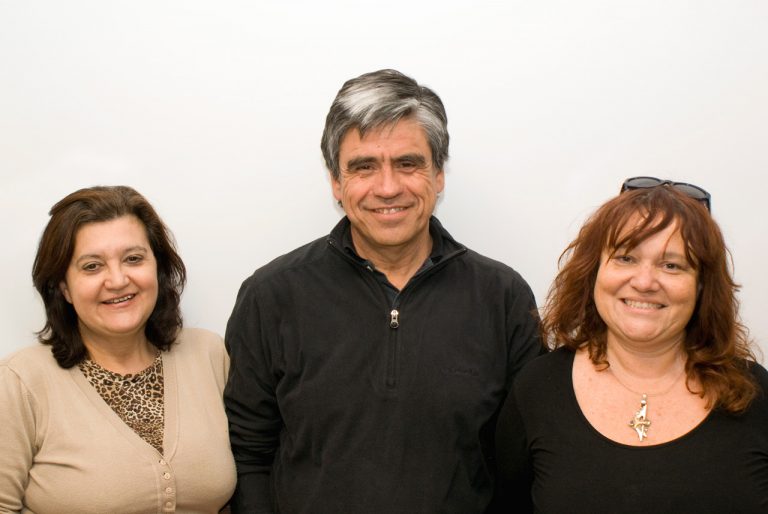 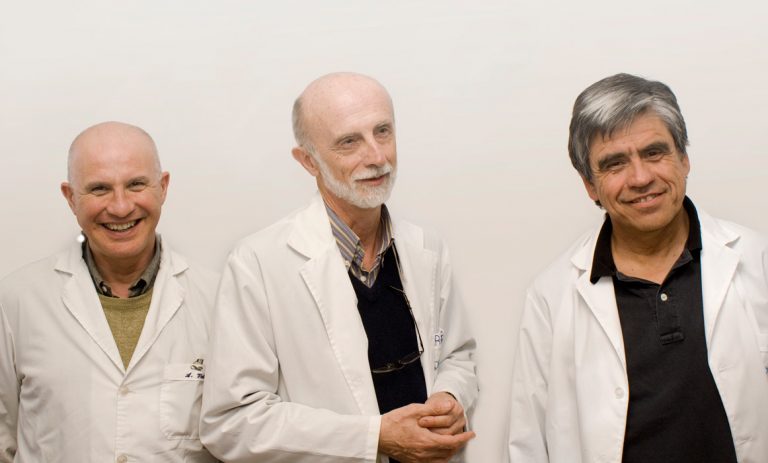 Dr. Diego de Mendoza arrived to Rosario in 1985, invited by the then Dean of the Faculty of Pharmacy and Biochemistry, Dr. Juan Carlos Leon, to form the area of Basic Microbiology. Although, at that time, there was a lack of financial resources and equipment, it was possible to bring together researchers such as Néstor Carrillo, Alejandro Viale and Eduardo Ceccarelli, with the aim to carry out high standard science. Gradually, laboratories were equipped with the first grants until in 1985 PROMUBIE (Multidisciplinary Experimental Biology Program) was formed. Then, in 1999,IBR arose, and later consolidated as a joint Institute of CONICET and the National University of Rosario. Finally, in 2012 IBR moved to its first own building on the campus of CONICET Rosario.

The history of IBR and its initial achievements , united by the passionate enthusiasm of doing science internationally, has shown that, with conviction and a strong spirit of solidarity, dreams can be achieved. Nowadays, IBR has numerous internationally recognized researchers; among them are researchers from the Howard Hughes Medical Institute and the National Institute of Health, both from U.S.