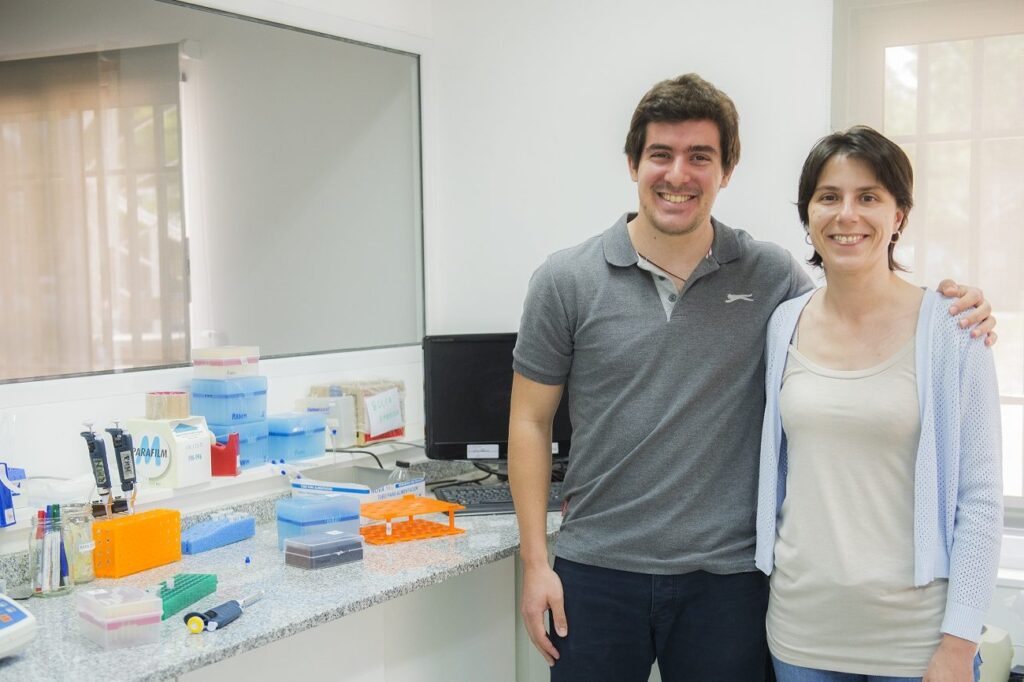 We use X-ray protein crystallography to study the three-dimensional structure of essential components of living matter, in order to get an atomic resolution understanding of the molecular architecture and mechanisms of life. In particular, we are interested in the structural bases of the activity of proteins relevant to bacterial fitness, with a focus in signal transduction in pathogenic bacteria. These systems evolved to mediate the adaptation of the bacterial physiology to the changing environment in the host and the survival against the reaction of the immune system. Therefore, we intend to study how protein:protein interfaces (co)evolve to mediate the flow of information in bacteria and serve as driving forces in the evolution of life. In our studies we use interdisciplinary approaches, integrating structural biology, biochemistry and protein biophysics, together with computational approaches and in vivo tests.

Signal transduction by O-phosphorylation in Mycobacteria

Reversible protein phosphorylation has evolved as a ubiquitous mechanism for the regulation of biological processes in all kingdoms of life. Although the phosphorylation of Ser/Thr/Tyr residues can directly alter the biochemical function of a protein, it most often creates docking sites for proteins that bind to phospho-sites, establishing tripartite toolkits composed of writer protein kinases, eraser protein phosphatases, and downstream phospho-binding domains that read the post-translational modification. Our core research line aims at addressing the molecular mechanisms underlying signal transduction by the Ser/Thr protein kinase PknG, which senses amino acid availability to control metabolism and virulence of Mycobacterium tuberculosis, the causative agent of tuberculosis. In the presence of the stimulus, PknG auto-phosphorylates in Thr residues creating essential anchoring points to recruit the substrate GarA, which is a regulator that contains a C-terminal FHA (forkhead associated) domain, with high affinity for p-Thr residues. In its non-phosphorylated state, GarA regulates three metabolic enzymes by direct interaction, which determines that alpha-ketoglutarate, a key metabolic intermediate, deviates from the Krebs cycle (C metabolism) in favor of glutamate synthesis (N metabolism). After phosphorylation by PknG in its N-terminal extension, GarA undergoes a conformational change due to the intramolecular recognition of the phosphorylation site by the C-terminal FHA domain in the same molecule. This interaction inhibits the action of GarA, and alpha-ketoglutarate is thus directed to the Krebs cycle. Although the protein:protein interactions in the PknG signaling pathway began to be studied more than a decade ago, we have only recently started to understand the structural bases of specificity, selectivity and directionality in this system. Therefore, we intend to deepen the study of the interactions between known components in this signaling pathway as well as newly identified members. Interestingly, recent studies in collaboration with the group of Dr. Rosario Durán (Institut Pasteur of Montevideo, Uruguay) indicate that the signaling pathway of PknG includes additional components, linking the bacterial metabolism to the cell wall synthesis. On the other hand, in collaboration with the group of Dr. Andrea Villarino (University of the Republic, Montevideo, Uruguay) we plan to study the structural basis of the activity of the Tyr protein phosphatase PtpA, which is secreted by M. tuberculosis to the cytosol of infected macrophages, where it modifies, among other targets, eukaryotic metabolic enzymes, probably subverting the host's metabolism in favor of bacterial survival. This dual approach is interesting since it allows establishing a correlation between intra- and extra-cellular bacterial functions, with important implications in the interaction between the pathogen and the infected host.

Significant efforts have been devoted to elucidate the architecture of signaling pathways involving Ser/Thr/Tyr protein kinases and phosphatases in bacteria and to understand the corresponding molecular mechanisms and systems. While it is clear that O-phosphorylation is a key process for bacterial physiology, only recently have components of the systems involved been clarified and their roles linked to specific biological processes. The available data support the evolution of Ser/Thr/Tyr protein kinases and phosphatases from common ancestors prior to the divergence between eukaryotes and prokaryotes, so it is plausible that these enzymes have evolved distinctive mechanisms associated with O-phosphorylation in bacteria. Although it was evident from the beginning of the structural studies that their molecular architectures, catalytic mechanisms and biochemical properties were similar to the eukaryotic counterparts, unique peculiarities of the bacterial O-phosphorylation systems have been evidenced as new components and functions were identified. Our hypothesis is that PknG and PtpA act as key nodes in signaling networks that direct adaptations of bacterial physiology and mediate the survival of M. tuberculosis in infected cells, constituting excellent entry points for the study of specific protein:protein interfaces with essential roles in virulence. A deep understanding of these signaling pathways will allow deciphering how the tubercle bacillus coordinates essential physiological processes and virulence in response to external stimuli. In addition, this information will support the design of original strategies for therapeutic intervention against tuberculosis. 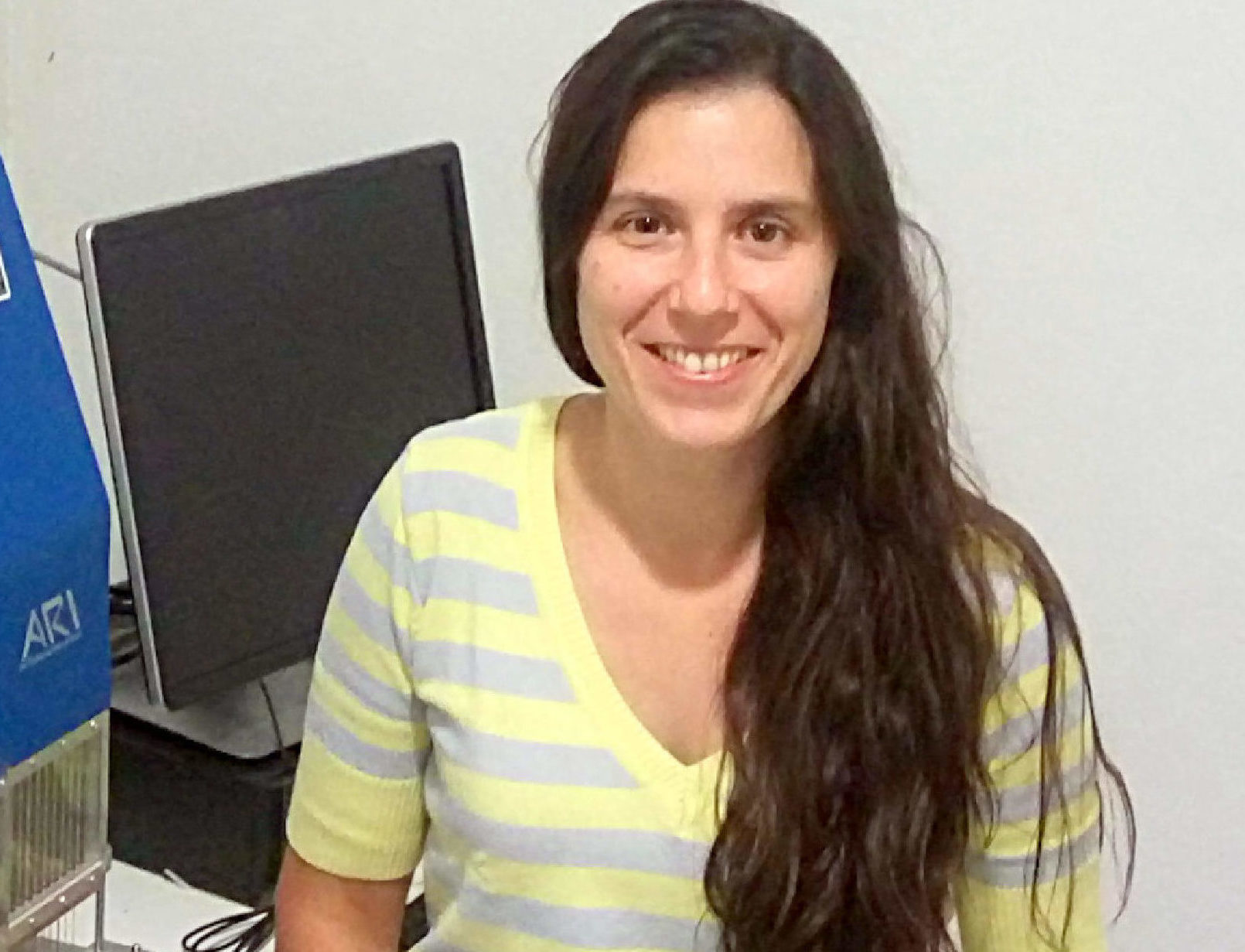 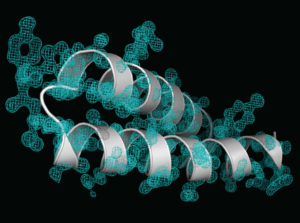