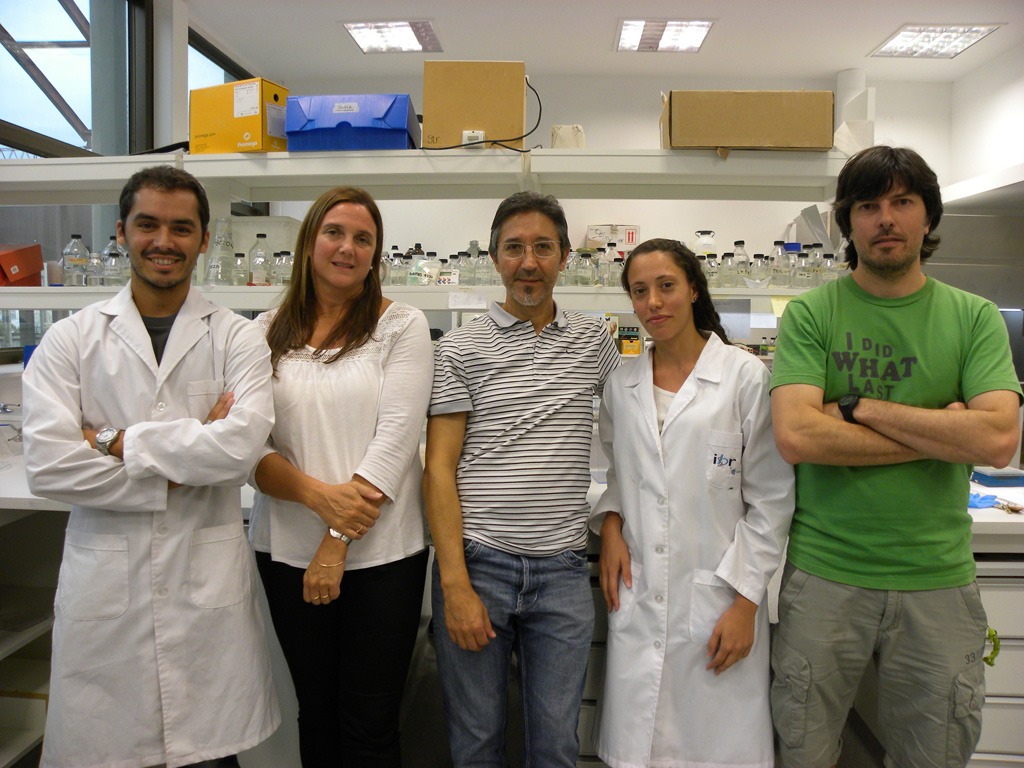 According to the World Health Organization , TB is the second cause of death after AIDS , caused by an infectious agent, and about a third of the world’s population is infected with the bacillus causes it, Mycobacterium tuberculosis, although only part develop the disease .
In Rosario , CONICET researchers and scholars try to find new ways to combat tuberculosis from two different points of view. On the one hand , the group headed by Dr. Hugo Gramajo Institute of Molecular and Cellular Biology of Rosario focuses its research on a key to the survival of the tuberculosis bacteria point : lipid synthesis . Moreover, the team of the Faculty of Medical Sciences of the National University of Rosario led by Dr. Oscar Bottasso studying how the neuroendocrine system responds patients regarding infectious process triggered by Mycobacterium tuberculosis.

“TB remains a disease effect , in 2011 , a million and a half people died from the disease and eight million seven hundred thousand contracted it , according to the World Health Organization ,” says Dr. Gramajo . In this regard , Dr. Gabriela Gago, team member , stresses the need for new drugs , ” which are required prolonged treatment for up to 6 months , which often are not met , which in turn leads to emergence of multiresistant strains difficult fight with current drugs . ”

In IBR , Dr. Gramajo and his team study how lipid production in TB bacteria is regulated because of the relevance to the composition of the outer membrane that confers resistance to many antibiotics . ” The fundamental idea of our laboratory is to study how the balance is maintained in the synthesis of various lipid components that are part of the cell envelope of Mycobacterium tuberculosis bacteria for it to be viable ,” says Dr. Gramajo and explains that ” if we understand this, we could find a way to deregulate the balance and thereby cause the death of the pathogen . ”

The doctor Gago clarified that lipid production in this organism is already the target of antibiotics that inhibit proteins that control . “We will try to alter a place that is located ‘ above ‘ lipid protein synthesis , specifically involved in the regulation of these synthetic routes ,” says the researcher. The group seeks to ascertain whether this regulation is essential for the survival of the bacteria which would make a weak point that could be attacked by new drugs. “These drugs could inhibit the growth of the organism in cases where current medications are not effective, since they will have a different mechanism of action ,” says Dr. Gramajo .

To do these studies , researchers are working with a model bacterium – Mycobacterium smegmatis , which although has similar characteristics of tuberculosis , is nonpathogenic which facilitates handling. ” Anyway , you need to do some studies on the pathogenic bacteria , but this should have a laboratory with higher levels of biosafety, called P3 ,” says Dr. Gago . “In the province of Santa Fe there is a laboratory with those characteristics ,” adds Dr. Gramajo . For this reason, the research group is working to install one in the IBR . They already have the physical space and some equipment obtained through a grant from the National Institute of Health in the United States, awarded to Dr. Gramajo and are seeking funding for conditioning . Recently, Dr. Gago received a grant from the Bunge y Born Foundation which will be entirely allocated to the new lab.

Meanwhile, the group of Dr. Oscar Bottasso studies the interaction between the bacterium that causes tuberculosis and the immune , nervous and endocrine disease sufferers systems. According to the researcher , the organism is highly adapted to humans , its host natural, and developed strategies to manipulate the immune response.

As a chronic infectious disease , tuberculosis can alter the communication between the immune and the neuroendocrine system . One consequence is that the products of immune cells to block the production of a hormone called dehydroepiandrosterone (DHEA) , which is important to the recovery of patients . “The resolution of the infection creates a pattern between immunological and hormonal products in terms of defense of the body is not the best ,” says Dr. Bottasso .

From these studies , researchers look for new ways to replace the patient before or better . One option would be to encourage the production of hormones beneficial that are inhibited by the infectious process. Another would involve designing what researchers call analogs of hormones , says Dr. Bottasso ” are hormone -like compounds with beneficial effects applicable to new therapeutic alternatives.”

To conduct their research , scientists are monitoring TB patients throughout their treatment from disease detection to recovery . These people attend the public health centers and Baigorria Rosario .